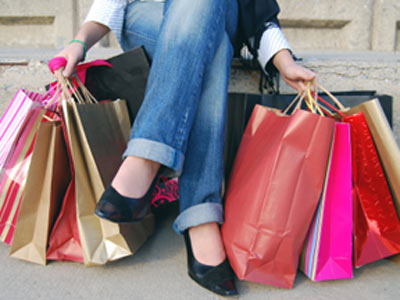 Where to find designer bargains in Milan

Milan sheds its skin every fashion season like a highly refined snake. It’s no accident that locals of the city end up looking so good: the high-quality offcasts which work their way through to Milan’s outlet stores are one of the best-kept secrets of the residents of this capital of chic. We’ve collated all you need to know about the outlet stores in Milan, meaning you have no excuse for not maintaining top-level grooming at all times.

Although many of Milan’s largest outlet stores are located outside of the city centre, there’s still several you can find closer to the city’s tourist attractions – perfect for squeezing in a spot of shopping while you see the city’s sights.

Outlet stores outside of Milan

To find the best bargains, you often have to go outside of Milan, where you’ll find large factory outlet stores which sell all kinds of brands imaginable.

These are some of Milan’s main outlet stores. It’s worth checking, either on stores’ websites or using the phone numbers below, that the Milan outlet store of your choice will be open during your visit.