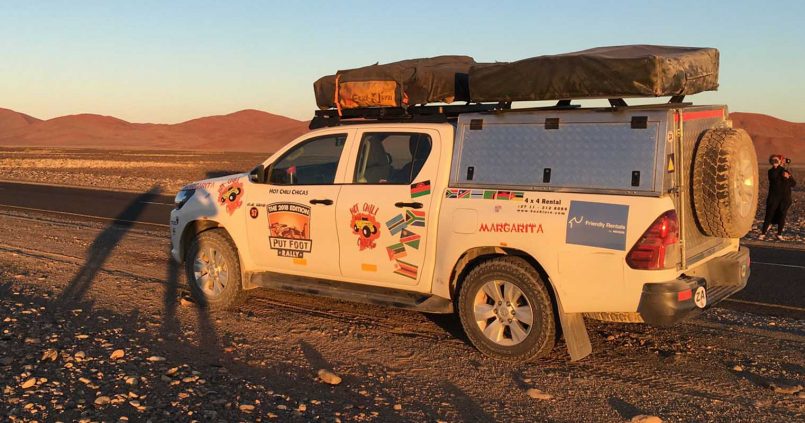 In June 2020 the Put Foot Rally celebrates its 10th anniversary. It’s an event organised by the Put Foot Foundation , a South African non-profit organisation that operates on the African continent with the main objective to help at risk children in less privileged rural areas by giving them access to shoes to walk to school in instead of going barefoot. 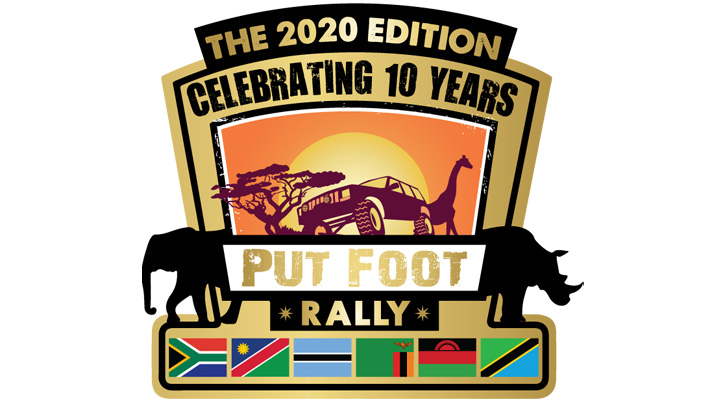 The shoes are manufactured in Africa and in the last 5 years only they have donated over 20.000 pairs. For many of the children the first pair of shoes – apart from protecting their feet – represent pride,hope and dignity. The delivery of the shoes is done during the Put Foot Rally when volunteers embark on a rally through Africa to deliver the shoes personally. 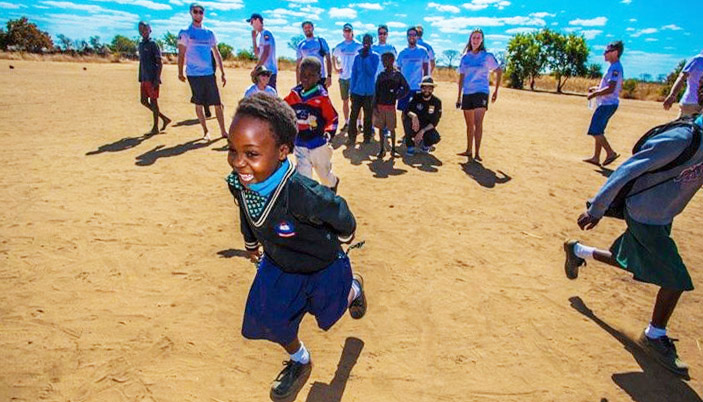 At Friendly Rentals we want to contribute to making the world a better place and that is why we want to help those who need it most. That is why we collaborate in this campaign spreading the word about it and donating to the cause by supporting the Hot Chili Chicas. This group of volunteers is exclusively formed by women and will travel 9.000km in a 4×4 next year from Cape Town to Zanzibar to deliver shoes to children during the Put Foot Rally. They have already started raising funds for the cause. Half of the donations goes to the A.A.D.A.S . Association in Barcelona, an organisation that supports women and children who suffered from sexual assault since 1982. If you would like to donate you can do it over this link. 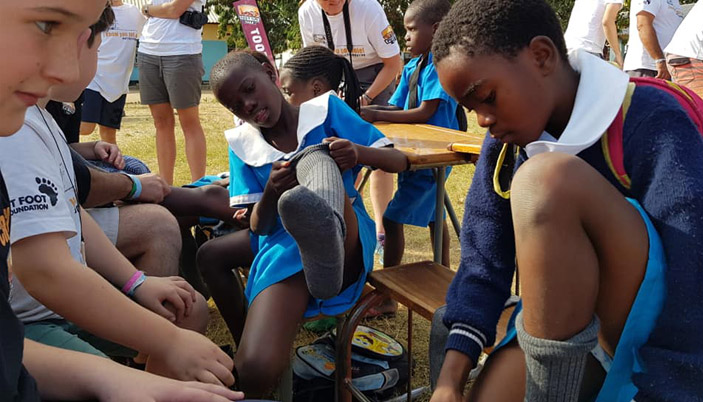 Recently the Hot Chili Chicas have organised the first events in Sitges and Barcelona to raise money. On their Facebook page you can get updates on the latest fundraising activities and events they are organising: from art auctions, flea markets, yoga workshops or boxing
classes to concerts, trivia nights…they make sure you’ll have fun contributing to a good cause. We encourage you to attend an event if you have the chance. 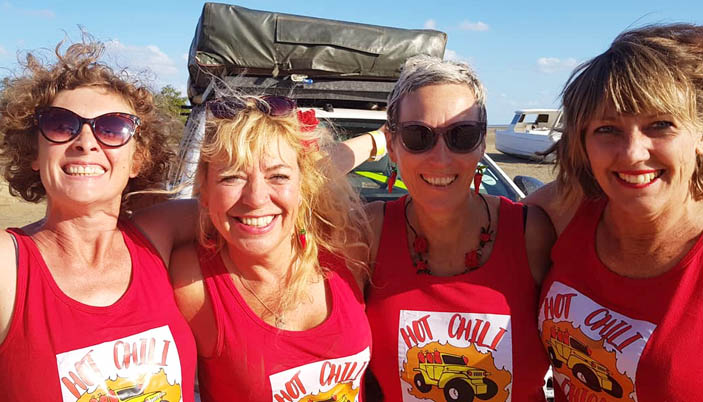 The Hot Chili Chicas participated in the rally in 2016 and 2018. The last time they raised more than 17.000€ and won the award for the team who raised more money than anyone else for Put Foot. Their goal for the 10th anniversary of the event is to raise even more money. From Friendly Rentals not only do we wish them the best to reach their goal, but we also support them to make our contribution. 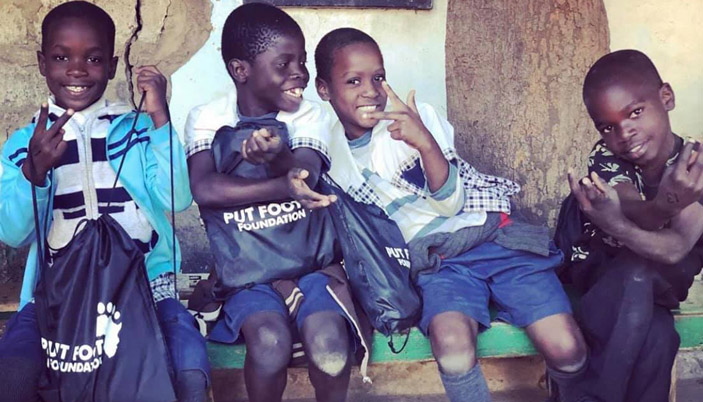 As the rally approaches and this group of women continues their work step by step, we leave you the video of the last Put Foot Rally where you can see the final result of all this effort and the impact it has on the children. 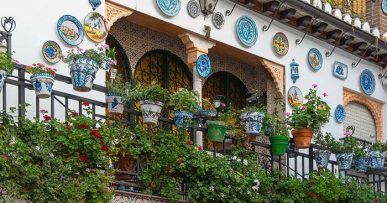 Enjoy your holiday to the full with our discount code 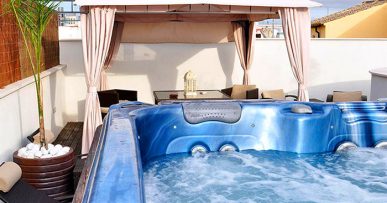 Apartments with a terrace in Granada, Madrid, Milan, Rome, Valencia and Seville