Recommended Apartments in the Centre of Rome 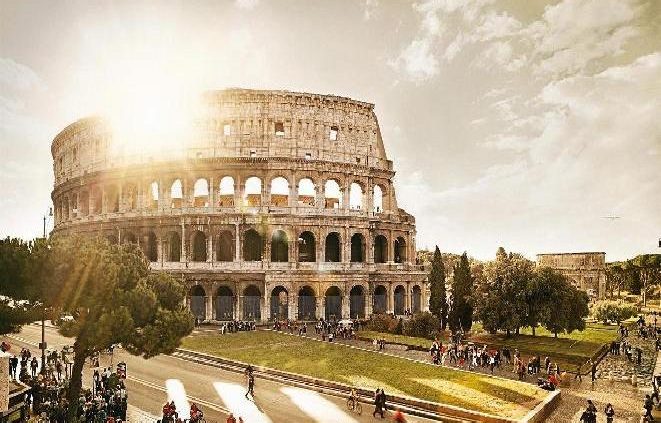 Beautiful apartments in the centre of Rome: Pometheus, Ares and Leone

Location is important but it’s not everything. In the case of the cities like Rome in which there are many cobble stoned street pedestrian zones and an enormous number of things to see, it makes a big difference having a centrally located apartment.

So that you can make the most out of your holidays in the Eternal City we present you with not one but three centrally located apartments in Rome, imagine being able to contemplate the splendour of ancient Rome from your window or finding yourself in the middle of Rome’s most famous monuments and sights by simply stepping foot outside your front door.

Apartment in Rome close to the Colosseum: Leone

The Leone is a magnificent apartment situated in one of the cities most authentic zones, only a few minutes from one of Rome’s most emblematic monuments: the Colosseum. Located in a building dating back to the 18th century, completely refurbished, terracotta flooring and beams give the apartment a rustic feel, classic furnishing finishes the effect. With two bathrooms, two bedrooms, air conditioning, heating and all the mod ccns you would expect, the Leone can sleep up to five people.

Located next door to the magnificent baroque style Church of San Carlo alle Quattro Fontane and only a few meters from Piazza di Spagna, this luxury apartment is perfect for a romantic weekend or honeymoon. In a historic building, the apartment has been completely redesigned and transformed into an example of sophistication. Complete with a home automation system including a colour therapy shower and a television incorporated into the bathroom mirror.

Apartment in Rome in the Piazza di Spagna: Ares

Able to sleep up to four people this apartment is located very close to the famous Spanish Steps, surrounded by designer stores like Gucii, cavalla, Prada, Armani and Versace. It is a modern and welcoming apartment, perfect to enjoy the world class shopping and the elegance of Rome without spending an obscene amount of money.