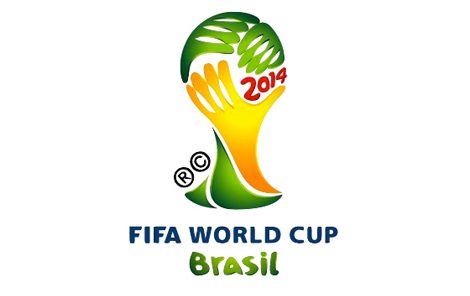 In less than one month’s time 32 football teams representing the hopes and dreams of their countries will meet in Brazil to contest the 2014 FIFA World Cup. The opening match will be played on the 12th of June and the final in Brazil’s football home, the legendary Maracana stadium in Rio de Janeiro on the 13th of July. 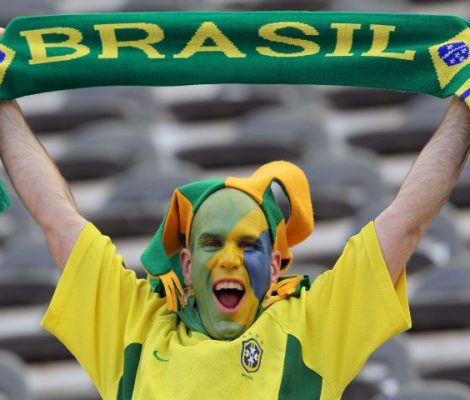 Tickets for the World Cup Brazil 2014 went on sale yesterday and more than 1 million tickets were sold in the first seven hours. If you are thnking og going we will tell you everything you need to know about getting your tickets to one of the world’s greatest sporting events.