Roger Waters’ “The Wall” tour in Madrid and Barcelona 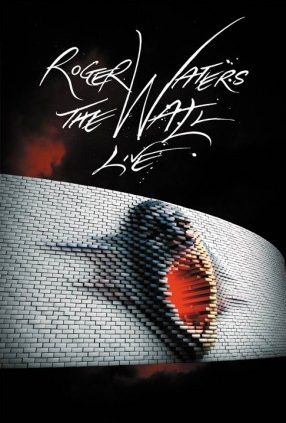 Roger Waters Tour in Madrid this 2010

Roger Waters, legendary former band member of Pink Floyd, has announced the new dates for his “The Wall” European tour. The tour dates for the United States had already been announced, thus fans have been anxiously waiting for him to pass through European territory. Lucky for us, he has confirmed two dates in Spain, the 25th of March in Madrid in the Palacio de Deportes, and the 29th of March in the Palau de Sant Jordi in Barcelona.

This is a historical event which will inevitably drag out all his fans including critics of the film to the aforementioned concerts, as they probably still appreciate the music from the album. Up to now Waters has confirmed 28 dates in Europe for what will be his first tour of this symbolic album in 20 years. In addition, despite their popularity and their 23 platinum albums, the band has performed the songs from this album live 31 times only since Pink Floyd was formed and once by Waters in 1990, for the anniversary of the fall of the Berlin Wall.

73 metre wide walls will be built for the concerts in this tour that they will be projecting images on, and which he go about destroying during the performances. There will also be audiovisual effects, pyrotechnics, and further surprise elements as Waters has been working on this show with the illustrator Gerald Scarfe, who designed the original album cover.

“The Wall” is a semi-autobiographical work that tells the story of a fictitious musician called Pink that goes through an existential crisis and who decides to build a wall and isolate himself from the world. “The Wall” has been dubbed one of the greatest rock albums in history and in 1982, Alan Parker directed a film bearing the same name and starring Bob Geldof.

“The Wall” tour will be kicking off on the 21st of March in Lisbon and will make its way through Madrid, Barcelona, Milan, Arnhem, Budapest, Prague, London (with 3 performances), Paris, and Berlin, and will conclude in Düsseldorf, amongst many other cities.

Here’s a taste of what to expect with the video of “The Wall”. Enjoy!