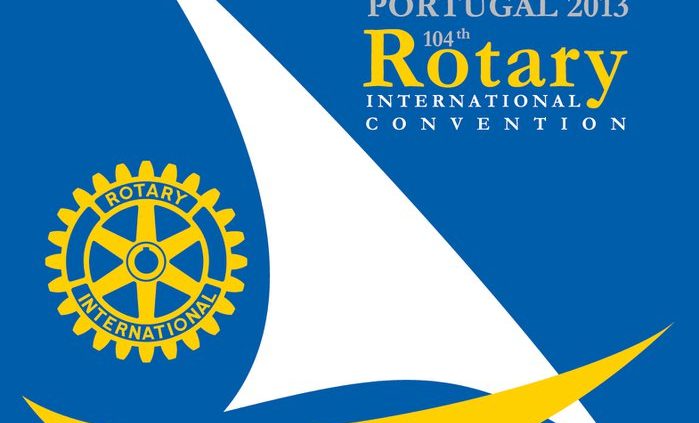 From the 23rd to the 26th of June, Rotary International members are going to meet in Lisbon to celebrate the 104th International Rotary Convention, an annual event which unites Rotary members form around the world. This will be on be one of the biggest conventions held in Portugal and organisers are expecting 25,000 people to attend.

Rotary International is a world wide voluntary organisation which carries out social and humanitarian projects to help combat illiteracy, poverty, hunger, illness and the deteroration of the environment. Some of their better known projects are polio-plus, dedicated to the erradication of poliomilitis, or the student exchange program which organises more than 1,000 international scholarships every year.

The Rotary Foundation was formed in Chicago in 1905, it was the first organised club dedicated to volunteer work. It grew rapidly and today threr are more than 34,000 Rotary clubs and more than 1,2 million members around the world. It is a non-political and non-denominational organisation. Rotary members are in the majority, professional leaders and business people, motive for which the organisation has been criticised as elitist.

The International Rotary Convention 2013 program consists of various meetings, conferences, orientation sessions and workshops. Running parallel to the convention will be various cultural, sporting and free time activities among them various lunches and dinners, a golf championship, opera performance and a Fado show in the Lisbon bullring.