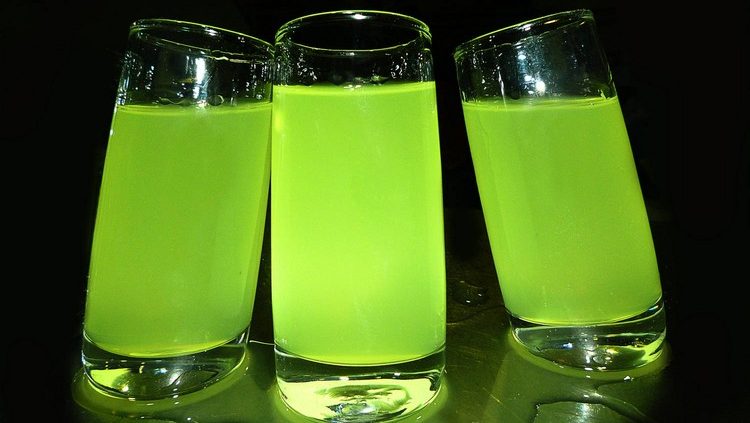 Salamanca is known among other things for its University, and if there is one thing all University towns are known for it is their lively nightlife and the Castilian city of Salamanca is no exception. Salamanca’s nightlife is like a whirlpool that slowly sucks you in, increasing speed throughout the night to finally spit you out at the break of dawn. If you don’t believe me try it for yourself.

The main zones to go out are concentrated in the centre of the city in the areas surrounding Gran Via and the Plaza Mayor. If you are looking for something a little more alternative, head down to the San Justo Square or Bordadores Street, where there is usually some live music.

Fashions come and go which makes it difficult to say exactly which bars, pubs and nightclubs are Salamanca’s best, especially taking into account the good atmosphere and excellent themed decoration that many of them have and the sheer number. But we have decided to give it a go anyway, so here is a little guide to the help you choose your party destination in Salamanca. There is also a map to help you find your way around; you’ll find it at the bottom of the page. Camelot ( 3 Bordadores St.)- With its medieval decoration not even King Arthur could have resisted partying the night away in this famous Salamanca night spot. Commercial pop and electronic music is usually played and it also acts as a concert venue.

Garamond(16 Prior St)- If partying in a bull ring themed nightclub is your thing then this is the place for you. Attracting a university crowd looking to dance the night away to commercial dance tracks, this club starts late and keeps going until the early early morning. La Chupiteria (Monterrey Square)- Shots galore are on offer at this bar. Cheap prices make this a very popular bar among students looking to get a head start on the night’s celebrations.

Bar Lado Oscuro (30 San Justo St.)- This Star Wars inspired bar leans towards the Dark Side of music. The Rebel Alliance room is dedicated to Rock and Indy and the Empire is for lovers of metal.

Piper Club (7-9 Miñagustin St) – With more than 30 years experience, the Piper is a typical Salamanca bar. It appeals to those who like rock, Indy and alternative music.

Pakí Pallá (27 San Justo St)- Another mythical club in Salamanca,. This club fills quickly with rock fans eager to listen to national and international rock classics both new and old.

And that brings to a close our recommendations of places to party in Salamanca. Have you partied the night away in any of these places? Have we left any off the list that deserve to be included? Write a comment and let us know.