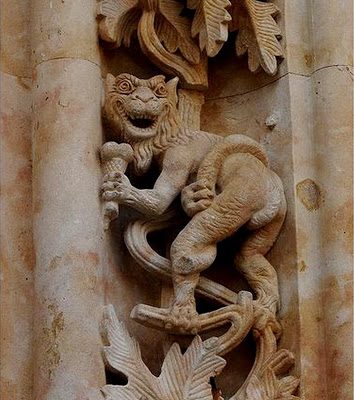 It’s been a few days since we last spoke about Salamanca in our blog but we haven’t forgotten about this city built of legends and buildings made of yellow stone. Today, we want to share some interesting facts about Salamanca with you.

Is it going to rain? Sunny? Should I pack my scarf and gloves? The weather in wherever we are going on holiday is one thing we always check before we leave. We’ll tell you everything you need to know about the weather in Salamanca before you pack your bags. 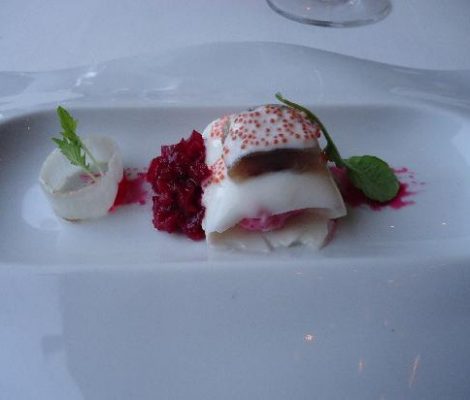 The gastronomy in Salamanca is as wide and varied as the students who attend the university. As you would expect in a city with thousands of students cheap eats abound, from the humble pizza to late night kebabs. But in this post we are going to leave the typical student diet for the students and instead are going to look at the top five restaurants in Salamanca.

Posted in Art and Museums in Salamanca, Salamanca
Laura

In Salamanca art manifests itself in many diverse forms, from the sculptures cut into the old stones of the buildings, to the wine and ham which is served in the bars. But in this city full history and students there is a place for modern art. 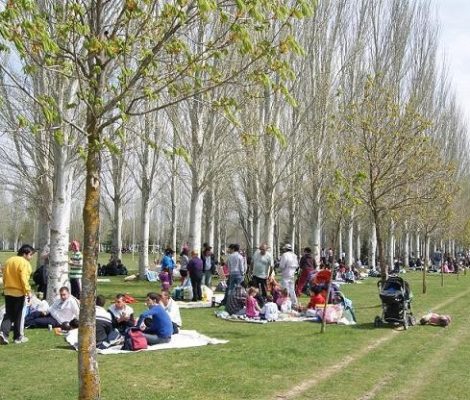 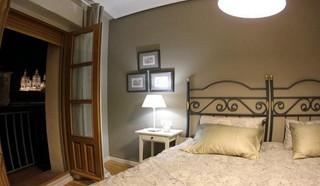 Apartment of the Week in Salamanca- Plaza Mayor I

As the name suggests this magnificent attic apartment overlooks the Baroque style Plaza Mayor, the heart and soul of Salamanca. Comfortably sleeping up to four people this modern apartment has all the modern conveniences you have come to expect, WiFi, fully equipped kitchen and best of all it is located in the very heart of the city. From the small balcony you can appreciate the magnificent views of the city especially at night. 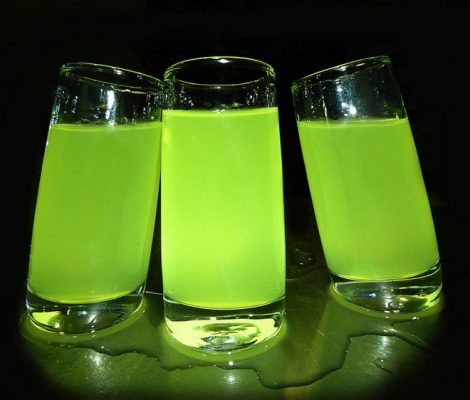 Salamanca is known among other things for its University, and if there is one thing all University towns are known for it is their lively nightlife and the Castilian city of Salamanca is no exception. Salamanca’s nightlife is like a whirlpool that slowly sucks you in, increasing speed throughout the night to finally spit you out at the break of dawn. If you don’t believe me try it for yourself. 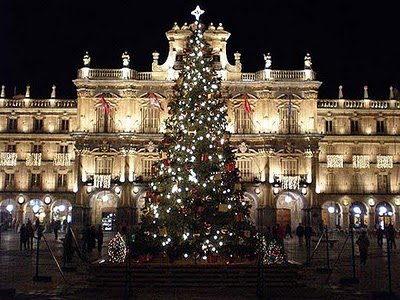 5 things to do in Salamanca this Christmas

Slowly, like a whisper which slides out across time, the time of the year when the nights shine the brightest and the air is full of the smell of cinammon is almost upon us. Loved by many and hated by others, Christmas is a very special time of year to visit Salamanca in. 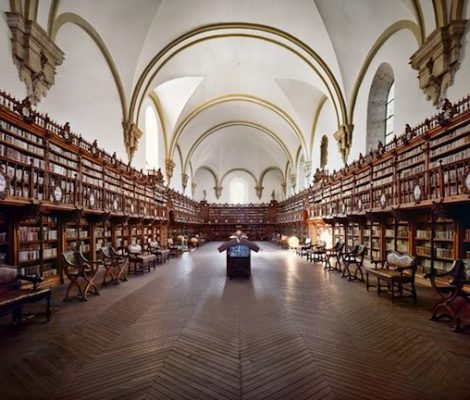 The University of Salamanca

Hallowed tomes and dusty books. Maps and ideas. A wealth of knowledge precariously transferred from century to century via the written and spoken word. Stone walls and ghostly statues of those who walked these corridors time ago. Oxford? Cambridge? La Sorbonne? Try again. You’re in the University of Salamanca, Europe’s first official university.