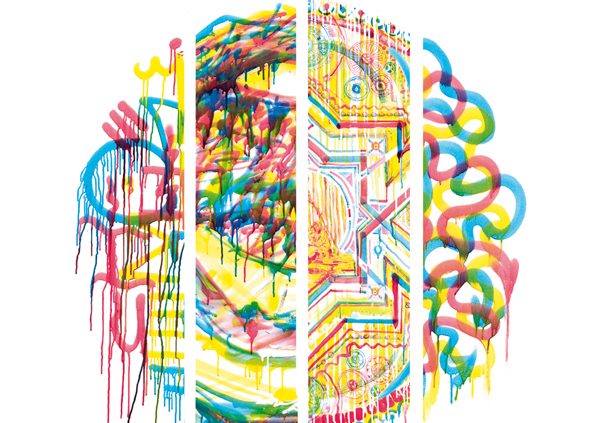 Once again we return to Andalusian territories, where what can we say, there is a jam-packed programme of things to do, events to see, festivals to attend, and all this autumn and Christmas fiestas to really get you into the spirit of things. And as the cherry on the cake Seville is currently hosting the 2010 Biennial Flamenco Festival, which as its name indicates is only celebrated once every two years. Those lucky enough to be in Seville at the moment have the opportunity to attend this fabulous fiesta which will be taking place from the 15th of September to the 9th of October, and featuring some of the most talented musicians and flamenco dances on the national scene of this genre.

Entitled “Flamenco de Viva Voz” this festival has, and has seen an impressive line up of 65 performances from artists and stunning flamenco dancers in 55 shows, 26 of which have been premieres, and 1 national premiere offering a total 59,000 tickets, in what has appeared to be a fabulous and exciting musical event. The 2010 Bicennial has been focusing on the importance of voice in flamenco music, voice in a broad sense, not only in terms of vocal, and wishes to transmit a fundamental quality of flamenco art, the need to communicate emotions and feelings, as well as live flamenco. This is represented in the development of the six cycles of the programme; “19th Century Classics”, “Typical Flamenco Singing”, “The Future of Flamenco”, and “Flamenco for Children,”etc. The aim is also to preserve and protect great flamenco masters of the past that have been essential references for the second part of the 20th century, as well as encourage upcoming performers in the field, and work on creating new audiences by working with children.

Furthermore, as part of the Biennial there will also be a series of performances by flamenco performers and those from other styles, by creators from other styles who have flamenco approaches, and those who have nothing to do with flamenco but that have been influenced by this genre of dance. Finally, the performances have been taking place in various locations of the city such as the Lope de Vega Theatre, the Alameda Theatre, and the Real Maestranza Bull Ring but will be concluding in the Hotel Triana which will be hosting four magical evenings in Triana, a neighbourhood in Seville during which Paco Lucia, the famous Spanish flamenco guitarist and master in the art, will be performing to close this fabulous feria for this year.

Alongside the music and dancing, an abundance of other activities and things to do have been organised such as learning activities, exhibitions, and events involving flamenco and new technologies making this truly an event for all ages and tastes.

As you can see there is an amazing line up, and legendary dancers such as the Sevillian dance -choreographer Maria Pagés who recently performed in the Poliorama Theatre in Barcelona attended, which is a clear indication of the quality of the event. However, there are only two days left so hurry, check out the program and make sure that you make the most of what is left of what has been a spectacular event so far.

New Apple store to be opening in central Barcelona