Category: Art and Museums in Sitges 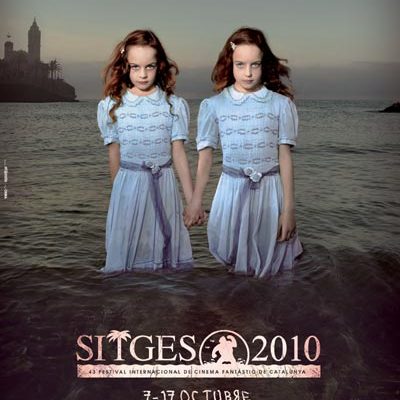 Posted in Art and Museums in Sitges, Sitges
Claudia

Just like every autumn, Sitges transforms into a terrifying town to host the best fantasy film festival of the moment, becoming a magnet for fanatics of these kinds of films that screens the best quality films every year as demonstrated in their International Fantasy Film Festival programme. This year, the 43rd edition of the festival will be taking place between the 7th and the 17th of October and like most film fanatics will know, the line up of this year is to pay tribute to Stanley Kubrick’s legendary film “The Shining” that turns 30 this year.