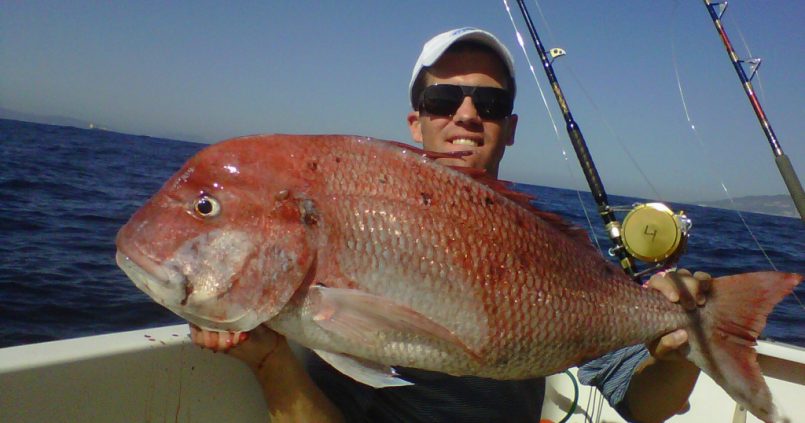 Ask any serious sports fisherman what fish tops their bucket list and the answer would be the same, Marlin. Now if you think you need to go to tropical climes to catch this magnificent sportsfish, think again. You can catch Marlin, Bluefin Tuna, Dolphin Fish and many more species right here in Europe. Where? There is only one place you catch these fantastic sport fish in Europe and that is the Strait of Gibraltar. Come with us as we go fishing in Tarifa.

First we need to know why the fishing off Tarifa is so good. Firstly it has a lot to do with the waters of the Mediterranean and Atlantic colliding not only with each other but with huge underwater rock formations. The resulting collisions push the colder nutrient rich water from the Atlantic to the surface which to put it in layman’s terms means plenty of food for migratory fish species like Bluefin tuna and of course for the non migratory species.

Now we know why there are fish let’s look at how we can catch them. If you are chasing big species like Tuna and Marlin then trolling is the best way. For other species such as codfish, amberjack, haddock and Dentex it is best to go deep sea fishing using the techniques of jigging or bottom fishing.

Due to the fickle nature of the tides, winds and currents in the Strait of Gibraltar it is better to go on a fishing charter with an experienced crew and skipper. They’ll also know where the fish are and give you some great tips on how to hook a big one. Here are the best

If you prefer fishing from the beach you have plenty of options. Just ask some of the locals who are more than happy to point you in the right direction. As you can see the fishing in Tarifa really is world class. Tight lines! 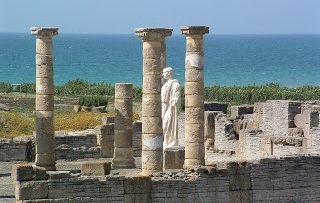