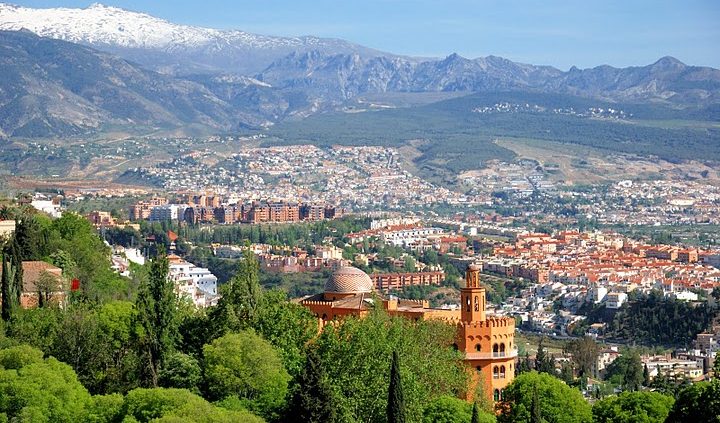 Friendly Rentals offers up to a 50% discount on apartments in Granada.

It’s now officially summertime, and the livin’ is easy. To celebrate this important fact, we’ll be offering a special summer travel deal, with discount of up to 50% on apartments in Granada.

If you’ve never been to this Andalusian city, think winding streets, Moorish architecture and the backdrop of the Sierra Nevada mountain range. As well as possessing a rich cultural heritage, modern Granada is also renowned for being a young city whose vibrant nightlife attracts large amounts of students. Need another excuse for a visit? Granada is also one of the only places in the world where it’s common to receive a free tapas dish with your drink.

The deal means that many Friendly Rentals short-rental apartments in Granada are available at a fraction of the price, with accommodation available at prices starting from just € 9 per person per night.

With so many of our apartments in Granada participating in the deal, there’s something for everyone; be it large groups (have a look at the Star Penthouse) or couples and solo travellers (have a look at the Inside Nevada 5 apartment). Several of the apartments (such as the Art XIII) even benefit from access to a swimming pool, should you need to cool off from the Granada heat.