If you want to watch real motorbike racing you can forget all about MotoGP. Lightweight jockeys onboard specially designed and manufactured motorbikes may appeal to some but real motorbike fans like something a bit bigger, a bit chunkier and a bit more like the bike they ride. If you consider yourself to be a real motorbike fan then you need to be at the Autodromo do Portimão in the Algarve on the weekend of the 4th-6th of July 2014 for the Super Bike World Championship.

Many riders consider the track at Portimão to be the biggest challenge of the Super Bike season. Not only are they competing against other riders but also against the high speed roller coaster track complete with blind crests, 15 corners and a long straight where rider and machine hit speeds upwards of 250km. It promises to be an exciting weekend of racing at the Super Bike World Championship in Portimão.

After six races current Super Bike World Champion Tom Sykes leads the competition from Sylvain Guintoli and Jonathon Rea. There is currently no clear favourite in the championship as there have been five different race winners up to now and this is a trend which looks set to continue in the coming races. Will Sykes be able to assert his dominance at the upcoming races in Misano and come to Portimão with a comfortable lead or will one the other riders take his place at the to of the table?. Whatever the results of the upcoming races it promises to be an exciting weekend of racing at the Super Bike World Championship in Portimão.

The free practice sessions get underway on the morning of Friday the 4th of July with the Super bikes expected on the track at 11:45 and 15:30. On the Saturday the racing really heats up with the Super Pole at 15:00 and 15:25 and then comes every Super Bike fan’s favourite day, race day. If you want to see all the action of the Super Bike World Championship in Portimão you can find more information and tickets on the official website. 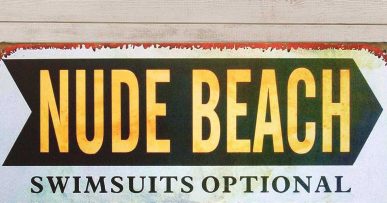