The 75th anniversary of DC Comics: the superheroes conquer Valencia 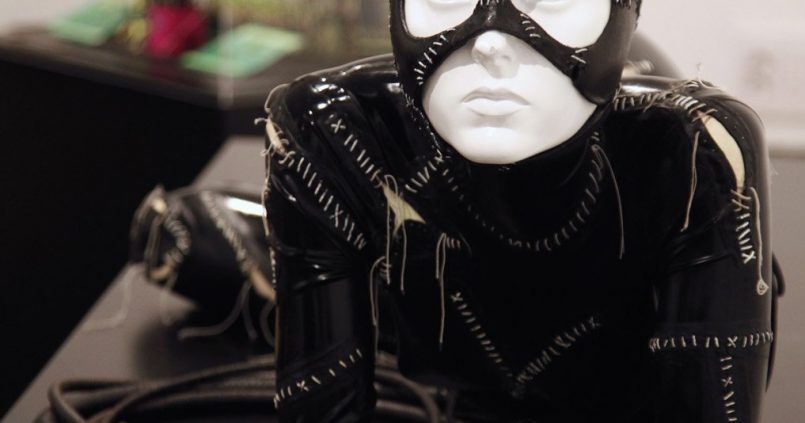 75th anniversary of DC Comics in Valencia this 2010

From the 15th to the 23rd of October, fanatics and fans of the exciting adventures of DC Comics superheroes will be able to admire the suits and various pieces in Valencia that have characterised each one of the most charismatic of superheroes such as Batman, Superwoman, and Catwoman, in celebration of their 75th anniversary.

Thus, the 75th anniversary of DC comics organised by Warner Brothers entertainment has been presented in Valencia alongside la Mostra de Valencia action and adventure film festival. This Spanish film festival exhibit is located in the exhibition halls in the Valencia City Hall in which you can find some of the most striking outfits of the superhero world. The presence of the superman suit goes without saying, such as that worn by the legendary Christopher Reeves in the 2006 film, and Brandon Routh in Superman Returns. Furthermore, other items can be contemplated such as title pages from the Daily Planet or Clark Kent’s glasses, as well as some kryptonite, and the suit that Marlon Brando wore when he played the father of Superman (1978).

Furthermore, in this exhibition you can also admire the sexy leather catwoman suit worm by Michelle Pfeiffer in Catwoman or in the last batman film played by Christian Bale, or the mysterious suit from Batman Forever (1995), and many more costumes from the legendary superheroes and villains that are exhibited in the 75th anniversary of DC Comics showcase in Valencia until the 23rd of October.