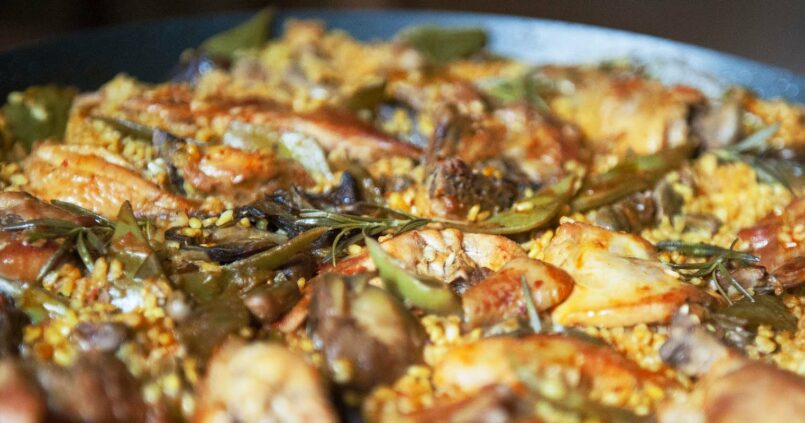 Where to eat Paella in Valencia

As savoury as a kiss, with the ideal ratio of crunchy bits and swollen soft rice, golden and faintly – although not overly – perfumed, the perfect paella is like your first holiday romance: you’ll only find it once, and will spend the rest of your life reminiscing.

LA PEPICA (Avenida de Neptuno, 6, Valencia) – This said, if you do want to try paella on Valencia city’s beach, you could do far worse than La Pepica, which specialises in rice and seafood. Founded over 100 years ago, this restaurant has fed everyone from Ernest Hemingway to the kings of Spain. The perfect place to feel the sea breeze while you try one of the restaurant’s famed paellas. Reserve on 0034 96 371 03 66.

RESTAURANTE LEVANTE (C/ Virgen del Fundamento, 27, Benissanó) – Further out of Valencia capital, in the small town of Benissanó (about half an hour away from Valencia, or an hour on public transport), you’ll begin to understand what paella is really about. The restaurant’s speciality is its “Paella Valenciana” (a type of paella which generally contains green vegetables, land snails, game and beans), lovingly cooked over an open fire. Reserve on 0034 96 278 07 21.

CASA ROBERTO (Calle del Maestro Gozalbo, 19, Valencia) – Back to the city, and Casa Roberto is generally recognised as a reference point among the paella restaurants in the centre of Valencia. Using only fresh produce (no microwavable paella ready-meals like you’ll find in other restaurants here), the quality is excellent. Go if you want to splurge and try the crème de la crème of paellas, although be aware that the starters you’ll find on the table are not free and you should say if you don’t want them. Reserve on 0034 963 95 13 61.

CASA SALVADOR (Av. de l´Estany, Cullera) – Away from the city again, this time down the southern coast in Cullera, Casa Salvador is a family-run establishment overlooking the water. It’s won various prizes, and you can choose between varied specialities such as ray and duck paella. Despite being something of a victim of its own success, this remains one of the best paella restaurants in Valencia, and an excellent place to come for a trip out of the city. Reserve on 0034 961 72 01 36.

There are, of course, plenty of paella restaurants in Valencia, and with a bit of looking you might even find one you prefer to those on this list. There’s only one thing you can do – keep searching, keep testing, keep trying, and let us know when you find the perfect paella in Valencia (or at least, a near substitute).

Carnival of Sitges to be celebrated in March 2011 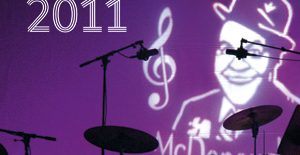