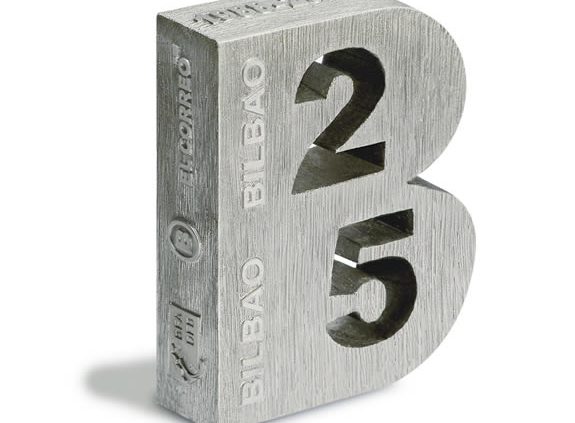 Bilbao Bilbao is not a race it is to be enjoyed. That’s the first thing you should know. This popular tour began towards the end of the 80’s with the objective of not being a real race and with no competition amongst participants. At that time this concept was strange, almost alien in fact.

However 25 years later, the Bilbao Bilbao cycle tour has become a runaway success. Every year thousands of participants take part in this tour, whose philosophy is to be open to all those who love cycling. In 2012 there were more than 7,000 participants and this year being the 25th anniversary organisers are expecting many more.

The route of the Bilbao-Bilbao 2013 is relatively simple. It is apt for anyone with a minimum amount of training behind them; there are no mountain passes to crown or hills to tackle. In total the tour is 115km of winding roads taking in the spectacular coastline and emerald green valleys of the Basque country, expect to see some magnificent scenery. The start of the Cycle Tour Bilbao-Bilbao will be at 8am from the Deusto Bridge and pass through the Basque villages of Getxo, Mentza, Butrón, Mungia, Morga and Larrabetzu. There is a map below with the complete tour. Taking into account the different speeds and levels of the participants, arrival should be between 1230pm and 2pm. There is no official classification and all participants who complete the tour within the set time limit will receive a trophy.

There is no need to hurry to complete the Bilbao-Bilbao…Relax, choose a nice apartment in Bilbao, get on your bike, start pedalling and enjoy the tour. When you get back, if you still have energy, enjoy pintxos, bars and clubs and the rest of the cities attractions.