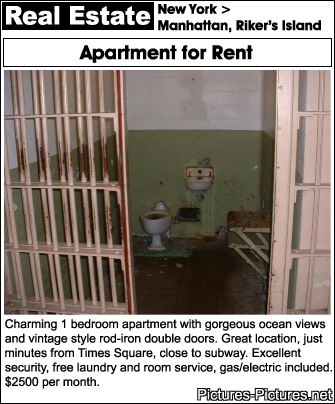 Thousands of people sometimes leave a funny story behind…

Three months in Buenos Aires. She returned full of memories and… with a cat.

She stayed three months in Buenos Aires. An American medicine student who was granted a scholarship to see what the health system is like is in the Argentinian hospitals. We don’t know how her scholarship went, but what we do know is that she received the visit of a small cat every day in her apartment with terrace in Palermo. The first month, he only greeted her through the window. The second month, she asked for permission to adopt him during her stay. The owner gladly agreed so, the kittie stayed at home. At the end of the third month, she processed all the pertinent paperwork and now, the argentinian kittie lives in the United States.

The Dutch girl and the italian guy met in a milonga and ended up traveling together along South America.

One of the main questions that a tourist makes at the moment of checking-in is where they can go for a tango dance. In Buenos Aires there are places called Milongas, big ballrooms with bars, tables and dance floors, where people meet to dance tango. In these places, both the experts and the beginners share the place and the dance. There are no prejudice here, argentinians and foreigners dance together and it does not matter if the visitor knows the dance or not. Milongas stay open until dawn, every day of the week. We, generally, give advice on the 3 or 4 well-known Milongas in Buenos Aires but we never imagine that this kind of advice would result in two of our clients, a Dutch girl and an Italian guy, meeting by sheer coincidence in the so well-known Milonga La Viruta… sharing some drinks and dancing together, they ended up travelling together all along South America.

A good reason to toast with a tasty Rum.

The Buenos Aires airport kindly receives flights at any time during the day and night and, most of the flights coming from Latin American countries land at 3:00, 4:00 or 5:00 a.m. This was the case of these Cuban passengers that arrived at 6:30 a.m. to the apartment. That morning, Alex got up very early in order to help the visitors with the check-in. He was waiting for them anxiously and felt like going for a delicious caffe latte. But his plans changed unexpectedly when the happy visitors opened an Havana Club that they had recently bought at the airport, and as soon as they signed the check-in contract they were already toasting with some rum on the rocks. Alex no longer wants his caffe latte for breakfast..

I remember that some months ago, a client staying at

Plaza Cataluña thought the intercom was a phone and called asking where the numbers for calling were. In fact, he said that he had been doing some research on how to use the false phone!! He get a little bit upset when I told him that, in fact, it was not a phone but and intercom… poor thing!

It’s better to bring all the documents!

2 week ago, our receptionist dealing with a customer that booked one studio:
Neus: How do you like your new studio apartment?
Dan: I have no room for complaint…