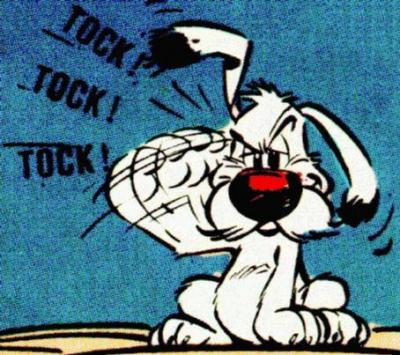 Funny complaints made by holidaymakers

-"I was bitten by a mosquito – no-one said they could bite."

-"You said that your local Slovenian reps spoke English , but you failed to mention the Slovenian accents"

-"We booked an excursion to a water park but no-one told us we had to bring our swimming costumes and towels."

-"Topless sun bathing on the beach should be banned . The holiday was ruined as my husband spent all day looking at the other women"

-"We had to queue outside with no air conditioning."

-"We found the sand was not like the sand in the brochure. Your brochure shows the sand as yellow but it was white."

-"A woman threatened to call police after claiming that she’d been locked in by staff. When in fact, she had mistaken the “do not disturb” sign on the back of the door as a warning to remain in the room."

-"An American lady tourist visiting the amphitheatre at Epheseus,Turkey, said: If this had been built in America they would have put an elevator in"

-"It’s lazy of the local shopkeepers to close in the afternoons. I often needed to buy things during ‘siesta’ time – this should be banned."

-"An American couple had travelled to the north of Norway to see the midnight sun , but as they stood there they complained that it was the same sun as home in America and wanted their money back.

-"I was shocked to discover on arriving that my Spanish pesetas were no longer accepted!"

-"A guest at a Novotel in Australia complained his soup was too thick and strong. He was inadvertently slurping the gravy at the time."

-"A tourist at a top African game lodge overlooking a waterhole, who spotted a visibly aroused elephant, complained that the sight of this rampant beast ruined his honeymoon by making him feel "inadequate".