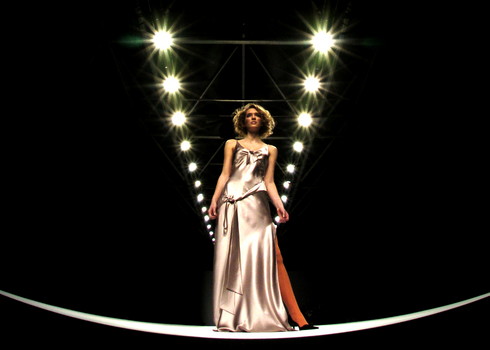 The handbags are out and the gloves off. Recent controversy about the S/S 2013 Milan fashion week dates (womenswear collection) has lead to feuding in the fashion world.

Despite fashion weeks popping up in everywhere from Cali to Curaçao, the four biggest contenders have traditionally been London, Paris, New York and Milan. Known above all for the quality of its workmanship, the Milan Fashion Week has since 1979 been one of the high points on any serious fashionista’s calendar, and in particular its womenswear collection is one of the most prestigious events of the year.

The S/S 2013 Milan Fashion Week has faced a unique problem, however. After its New York equivalent was pushed back due to the unusual position this year of public holiday Labor Day, the Milan Fashion week has come face to face with logistic crisis. After weeks of dispute and an open letter to the fashion industry from Diane von Furstenberg, both New York and London were finally required to change the dates of their shows. As a result, the New York Fashion Week will be a day shorter than originally planned. Confirmed dates of the S/S 2013 Milan Fashion Week, which have been changed several times on the Italian National Fashion Chamber’s website, have finally been set as the 19th to the 25th of September.

In times of crisis, hosts will surely be glad of the decreased competition for designers, models and journalists. In particular, Milan was relegated to the world’s fourth fashion capital in 2011, according to the Global Language Monitor. Head of the Italian National Fashion Chamber Mario Boselli, however, has remained gung-ho throughout the spat: “Let the best one win”. An unsurprisingly clear vote of confidence for the S/S 2013 Milan Fashion Week, then.

For a taste of what’s to come, we’ll leave you with some of the highlights from the previous A/W 2012 Milan Fashion Week…