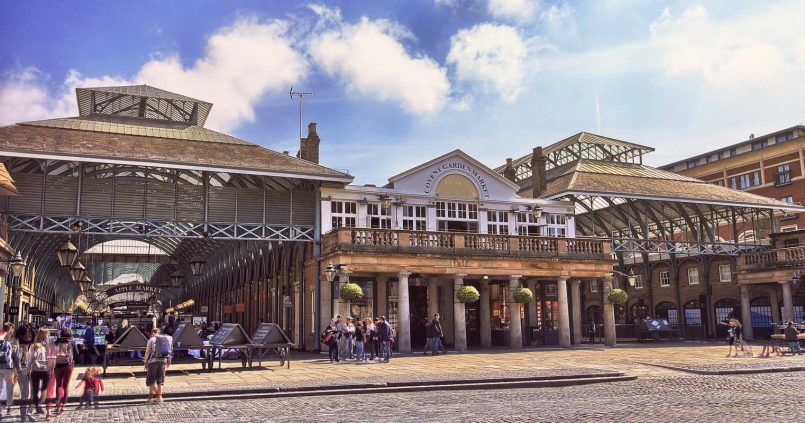 Looking at a map of the sprawling mass of London while trying to decide where to visit can be a bit overwhelming. The British capital is a big city and you could easily spend a week there without ever leaving the city centre, given the number of interesting things there are to do. But London is a city with lots of different neighbourhoods, each with its own identity and atmosphere. Here are some of the most interesting ones:

There’s no denying the charm of its Victorian houses and winding streets, which have formed the backdrop to several films. The neighbourhood is also famous for its second-hand market in Portobello Road and the Notting Hill Carnival, which brings the colours and flavours of Afro-Caribbean culture to the streets of London every August.

South of the River Thames, Greenwich was once the centre of British naval power. This neighbourhood is home to the Old Royal Observatory and gives its name to the Greenwich Meridian, the world reference for lines of longitude. You’ll also find other fine historical buildings such as the National Maritime Museum.

Camden has always been famous for its alternative scene: platform shoes, piercings, tattoos, leather jackets, multicoloured hairstyles… Camden Town and its market may not be quite as cutting edge as they once were, but it’s still a neighbourhood worth visiting.

In northwest London, Highgate has streets of Georgian houses with a decadent air and lots of green spaces. However, it has made the top 10 because of historic, atmospheric Highgate Cemetery, where you’ll find the graves of several famous people, including Karl Marx.

A convent garden turned market turned shopping centre, Covent Garden square is one of the highlights of the neighbourhood, together with street artists and food stalls. You can also visit the Royal Opera House and Temple Church.

London’s Chinatown is small and very central, right by Piccadilly Circus. If you’re in the area, walk under the red archways marking the start of the neighbourhood and explore its shops. Or, better still, try a delicious Peking duck without breaking the bank.

In West London, Mayfair is one of the most prestigious neighbourhoods in London. Rich and sophisticated, it has some of the most expensive square feet to rent in the world. It’s a lovely area to stroll through, packed with fashionable shops, embassies and plenty of elegant restaurants to choose from.

Until the late 18th century, Soho was an aristocratic neighbourhood, but its elegance slowly gave way to a flourishing scene of pubs and nightclubs. In recent decades, Soho has started to improve its status, but it still retains its nighttime spark. Its many pubs and bars make it a great place to go out at night.

For decades, Chelsea was the hippy, bohemian neighbourhood that bewitched the Beatles and the Rolling Stones, but it’s now one of the most expensive areas in the city. It’s a great place to go shopping and also has a famous football club. 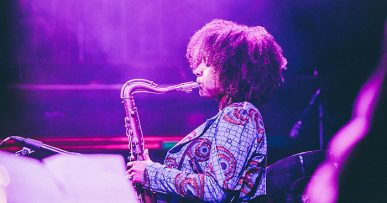 Welcome to London by Night