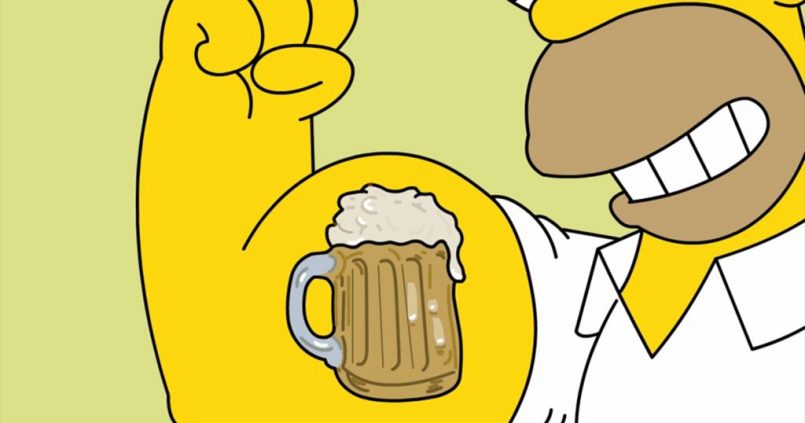 Have you ever asked yourself which country consumes the most beer in the world? We have too. It is believed beer was invented at more or less the same time as bread, around 10.000 B.C. Since then it has become one of the world’s most popular drinks.

Today, the biggest beer consuming country is China which is not surprising considering the number of inhabitants of the Asian giant. The Chinese drink a total of 50 billion litres of beer a year. It seems a lot but in reality it is only 4 litres of beer per person per year.

If we want to find the real beer drinkers, we have to go to Europe. In concrete to the Czech Republic, which tops the list of the World’s biggest beer drinking nations with 157 litres of beer consumed per capita per year. Not bad, is it?

The Czech Republic has a long history of beer production, Pilsen beer was invented there and if you ever visit Prague or any other Czech city you will see it is consumed at all hours of the day.

Second place of the World’s biggest beer loving nations goes to the creators of Guinness, the Irish. The Irish drink 131 litres on average a year followed by the Germans with 115.8 litres of beer and the biggest beer drinking festival in the world, the Munich Oktoberfest.

To see the remaining places on the lists we have prepared an infographic of the World’s Top 10 Beer Loving Nations.

By the way, if you were wondering, Spain occupies twelfth place on the list with an annual consumption of 83.3 litres of beer per person. Not bad considering the passion for drinking beer in the sun. Cheers!