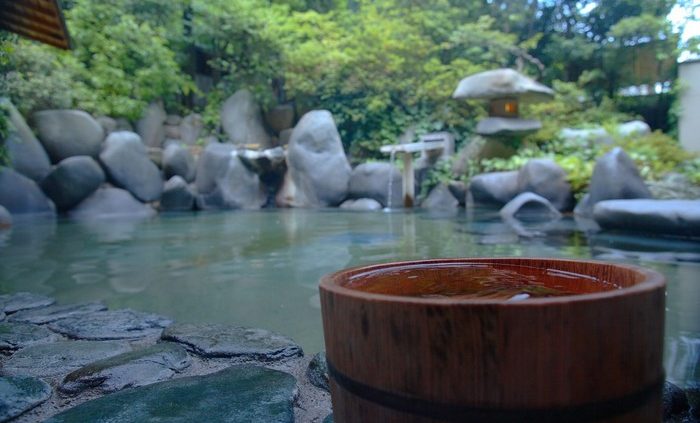 The most emblematic spas in Japan

One of the most characteristic features of Japan is the large number of natural hot springs and bath houses (more than 2,500 across the whole country). Make the most of your time in Japan by visiting one, especially if you’re going in winter. For centuries, the Japanese have been going to hot baths for their beneficial properties, as well as to relax and socialise.

There are different kinds of Japanese hot baths: natural hot springs (onsen), many of which are outside (rotenburō); and artificial bath houses (sentō). Each has its own characteristics. Onsen are divided into different categories in accordance with the mineral composition of the spring, and the water can sometimes have an unusual colour: reddish, green or even black.

What to do in an onsen

There is a certain social etiquette you should follow to make the most of your visit to an onsen.

1. Everyone bathes completely naked. You should leave any embarrassment with your clothes in the lockers. Nor should you walk around wrapped in a big towel. You’ll find people use long, small towels provided free of charge, which you can use to cover your private parts as you move from one area to another. Don’t wear the towel in the baths!

Most Japanese baths are segregated by sex, although there are some mixed ones. Many baths offer the possibility of hiring a private bath, so if you’re not comfortable with being naked in front of strangers, or would prefer to be alone with your partner, ask if there are any private baths for hire.

Some baths won’t let you in if you have any tattoos. Tattoos are not that common in Japan, and they have traditionally been associated with delinquents, yakuza and other criminal organisations.

2. The first thing to do before entering the baths is to wash. Not only for hygiene, but also to get used to the water temperature. Remember to take a toilet bag with shampoo, soap and any other products you might use. You’ll also find them available at the baths.

3. An onsen is not a swimming pool, so no jumping, shouting, swimming or diving. Get into the water slowly so as not to bother people: your lower half first and then your upper torso up to your shoulders. That way you’ll avoid your blood pressure dropping suddenly with the difference in temperature.

4. Avoid going to the baths after eating or drinking alcohol. Don’t stay in the water too long if it’s very hot. One short spell after another is best.

5. People say that it’s best not to rinse yourself off after bathing so your skin can absorb all the therapeutic properties of the thermal waters. However, some components, including hydrogen sulphide, can irritate your skin. If you have sensitive skin, it’s best to shower after bathing.

Where to go to an onsen in Kyoto

Kyoto is not famed for its bath houses, but there are several to choose from if you want to experience one for yourself while you’re in the city:

Funaoka Onsen – This is the oldest and best-known onsen in Kyoto. It’s in the north of the city. It features luxury decor, outside baths, hot and cold baths, saunas and more.

Kurama Onsen – This onsen in the northern neighbourhood of Kurama is famous for its large open-air rotenburō, with stunning views over the valley and mountains.

Hinode Yu – This simple, neighbourhood onsen is popular with locals and is right in the city centre.

Posted in Kyoto, Things to do in Kyoto
Laura 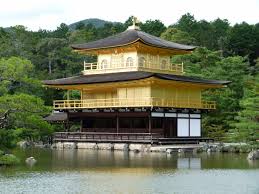 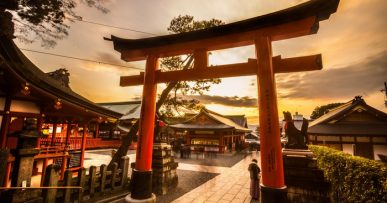