The Top Festivals Are Coming to Barcelona! 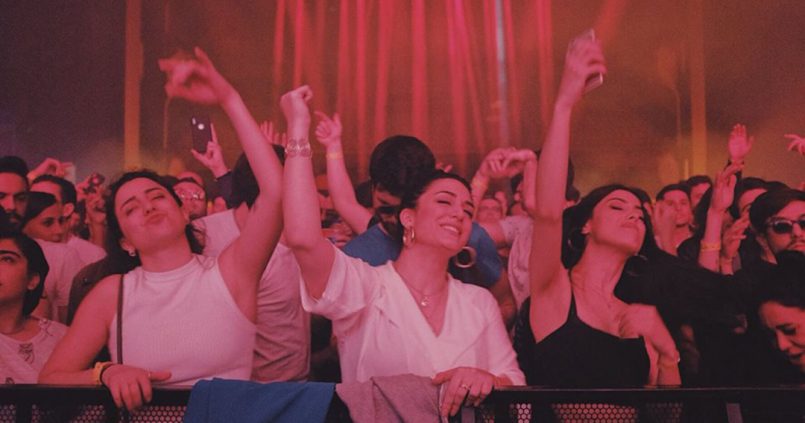 Which festival will you be going to as Barcelona gets musical?

Barcelona becomes the capital of music this spring and summer as it welcomes two of the top international music festivals: Sónar Barcelona and Tomorrowland. Get your most comfortable footwear ready because you won’t stop dancing to great music!

Choose your style and get your tickets

Sónar Barcelona: from 14 to 16 June, Sónar celebrates its 25th anniversary to the full, with Miss Kittin, Gorillaz and Thom Yorke headlining. The electronic and experimental music festival par excellence once again gets the city in party mood. Sónar by Day is at the Fira de Barcelona de Montjuïc, by Plaça d’Espanya, while Sónar by Night is at the Fira Gran Via, in L’Hospitalet. But Sónar is much more than music: Sónar+D features installations, screenings, exhibitions and other inspiring artistic events.

Top Spanish performers include Rosalía, John Talabot, Henry Saiz, Refree and Oscar Mulero, among others. And Rosa Pistola, Nathy Peluso, Dre Skull, Big Menu, Dinamarca, King Doudou and Mueveloreina will fill Sónar with Latin and Caribbean vibes. You can buy your choice of ticket here. If you’re lucky enough to have a VIP pass or professional accreditation for Sónar+D, you’ll be thrilled to hear that you’ll be able to savour menus by three top Michelin star chefs: Fina Puigdevall, Hideki Matsuhisa and Albert Adrià. Exclusive creative menus inspired by Mediterranean, Asian and Mexican cuisine to make your mouth water. Other punters can choose from a range of select food trucks. Great music and food. What more could you ask for?

Tomorrowland: Unite with Tomorrowland is a unique party linking Boom, the Belgian town that gave rise to Tomorrowland electronic music festival, with Barcelona. How? A satellite link from the Tomorrowland Belgium stage synchronised with the Unite in Barcelona stage, with international and local DJs thrilling everyone at the Barcelona event. The set, special effects and atmosphere are inspired by Tomorrowland to whisk you away on a real-life fairy tale. On 28 July the Parc de Can Zam de Santa Coloma, in Barcelona, becomes a magical world with some of the top DJs on the planet, including Steve Aoki, Kungs and Steve Angello, among other. Buy your ticket and UNITE!