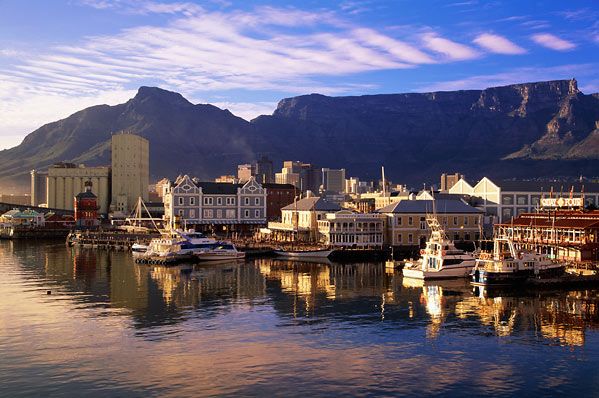 Friendly Rentals is operating in the best tourist destinations

TripAdvisor has published the results of their “Traveller’s Choice” guide, listing the top tourist destinations according to users. Would you like to know what they are so you can start planning your next holiday?

Well, we’ll tell you because Friendly Rentals has apartments in 6 of the 10 top tourist destinations in the world…..not bad, eh? In addition, these 6 cities are soon to become 7 because we are preparing to land in Rio de Janeiro…..

The good thing about this guide of the top world destinations is that the users and travellers themselves chose what their favourite destinations were based on their own travelling experiences. Here’s why these are the travellers’ choice.

Cape Town – Our most recent destination tops the “Traveller’s Choice” list. Lovers of surfing, scuba diving and beaches have described this city as a jewel on the African continent with numerous charms including the Kirstenbosch National Botanical Garden, Table Mountain and the Cape of Good Hope Nature Reserve, etc.

Paris – The romantic French capital is a historical paradise and urban beauty making visitors fall in love with it every time. Montmartre, the Notre Dame, the Eiffel Tower, the Louvre, Versailles, Disneyland París,etc… there are an abundant of places to visit in Paris.

New York – Enormous, setting of hundreds of films and a fashion capital. The city that never sleeps is overflowing with more than your better known tourist attractions such as Central Park, the Statue of Liberty and Brooklyn Bridge.

Rome – From the Coliseum, Parthenon and Fontana di Trevi to Piazza Navona and the Vatican, its magnificence and artistic heritage captures the senses of visitors and invites them to a good taste of the “Dolce Vita”.

London – If there is anything that the British capital can boast it is its art, cosmopolitan culture and its ability to surprise visitors to the city. Big Ben, Buckingham and Kensington Palace, Camdem and Notting Hill, etc, are some great places to visit in London.

Barcelona – With a pleasant climate and a dynamic nightlife, this city bordering the Mediterranean, can also boast of some very unique architecture with buildings such as the Sagrada Familia Basilica, Park Güell, the Palau de la Musica, the Gothic District, the Rambla….

If you would like to discover some new destinations, we at Friendly Rentals also offer apartments in almost all of the cities in Spain preferred by travellers.

What is your favourite destination?