Typical dishes and tapas from Cádiz 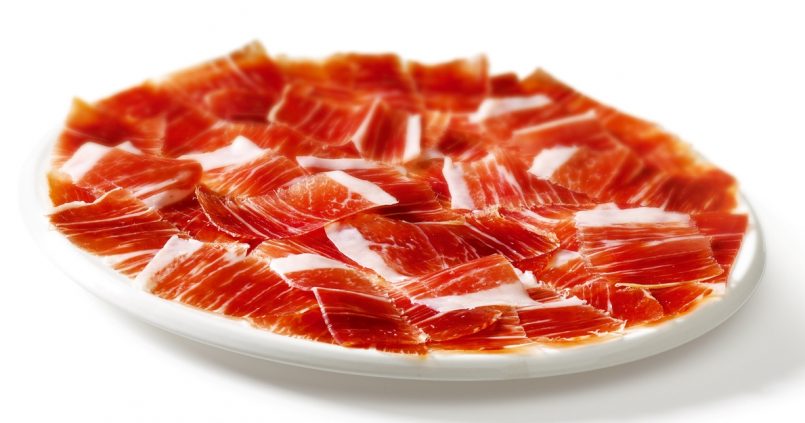 Typical dishes and tapas from Cádiz

The origins of tapas have been much debated. One of the most widely accepted theories is that it used to be made from shreds of bread with cheese and salami that were used to cover up wine glasses to stop insects from getting in. Other versions say that tapas was designed to prevent having to drink on an empty stomach.

Be it as it may, tapas has evolved a lot since then, and going out for tapas is currently practically a national sport in Spain, above all in the south. In the zone of Cádiz, this custom is deeply entrenched and forms a part of the lifestyle. Every day, thousands of tapas dishes are consumed, which are accompanied by wine or beer.

Sometimes, just as important as knowing which the best tapas bars are is knowing which type of tapas to order. For this reason, we wanted to talk about some of the most typical tapas dishes in Cádiz are. In this way, you can try out the most genuine dishes of the region during your holidays there. Tortillita de camarones – A very typical tapas dish from Cádiz, which is more that 500 years old. This is a fritter which is made from small prawns, onion, parsley and a mix of types of flour. They say that the best tortillitas de camarones are made in San Fernando de Cádiz.

Pescaíto frito – An Andalusian classic which can normally be found in the tables of any self-respecting tapas bar. In English sometimes known as ‘sprats’ or ‘whitebait’, this is small fried fish dipped in flour. It’s dressed with a few drops of lemon. Salmorejo – Although this is originally from Córdoba, salmorejo is also normally present in all tapas menus in the restaurants of Cádiz. Prepared with tomato, bread crumbs, garlic, oil and vinegar, this is a very refreshing recipe that can be compared to gazpacho. During the summer months, it’s a star hit.

Arroz almadrabero – A traditional dish made from red tuna and rice that you should definitely try, above all if you visit Chiclana, Tarifa or Barbate. This is a recipe which tuna fisherman traditionally used to prepare. Atún en manteca – Another tapas dish made mainly from tuna, typical of Tarifa and Barbate. This is made from tuna conserved in fat, and although it can also be enjoyed hot, its normally served cold on a slice of toast. Simply delicious.

Cádiz’s gastronomy and tapas are very varied and in terms of taste it’s always good to experiment with new flavours. What tapas dishes do you recommend trying in Cádiz?

Posted in Tarifa, Where to eat in Tarifa
Laura