What to Do in Madrid in Summer: You’ll Forget All about the Beach! 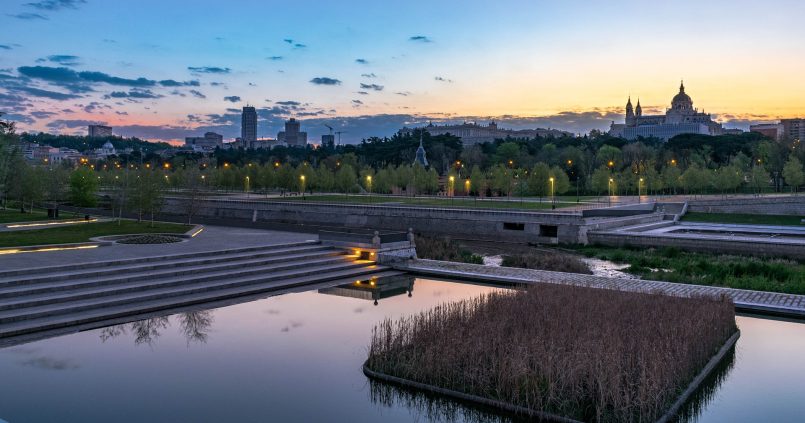 Trips to Madrid are a fantastic opportunity at any time of year, and summer is no exception! The Spanish capital might not have a beach, but you’ll soon forget all about that once you start reading all about the great ideas waiting for you in Madrid this summer.

At the height of summer, when you’re battling the heat, the only thing you want to do is drink something refreshing, dive into a pool, hang out in air-conditioned buildings and spend unforgettable nights at a local neighbourhood party… Well, you’re in luck! Madrid has everything you need and far more besides. Here are some ideas we know you’ll love: 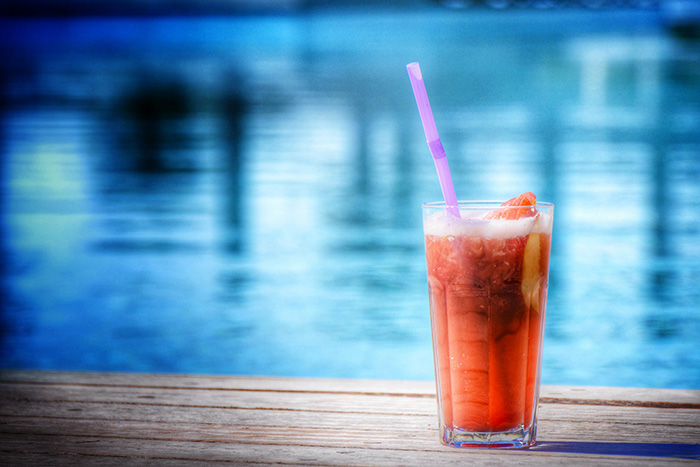 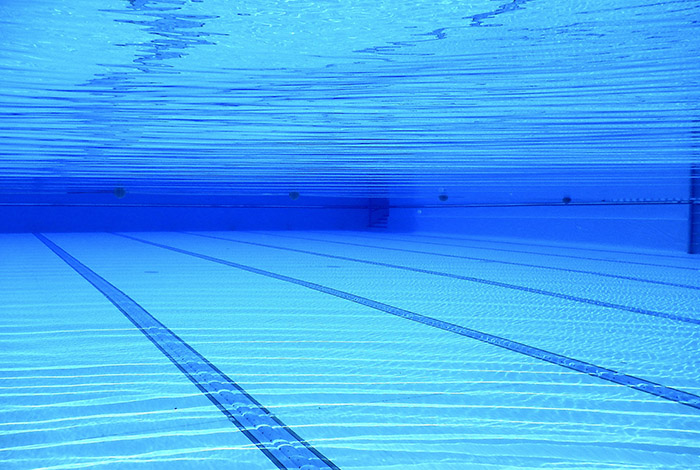 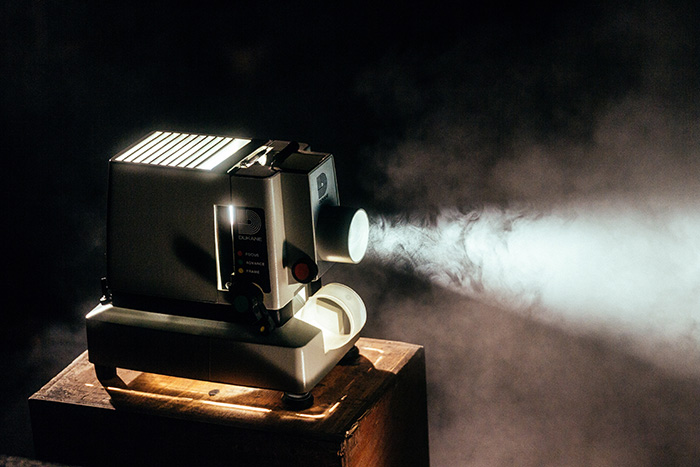 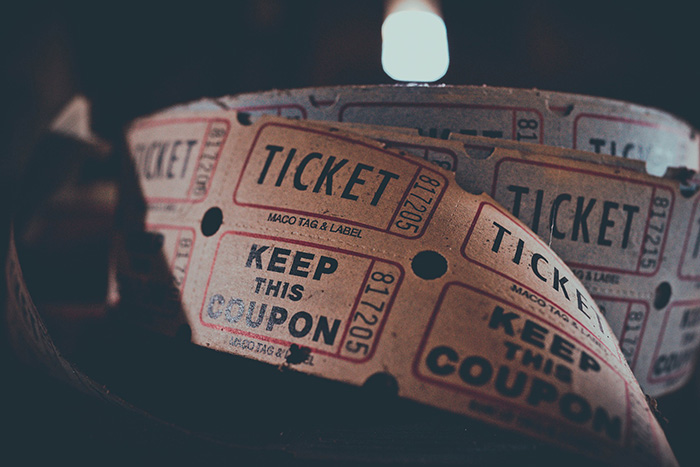 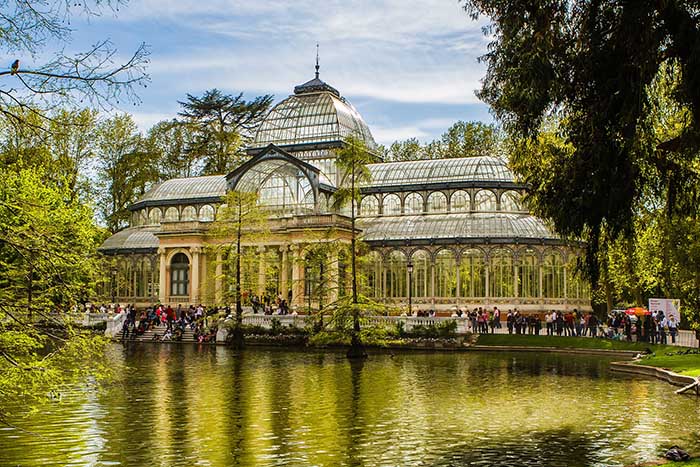 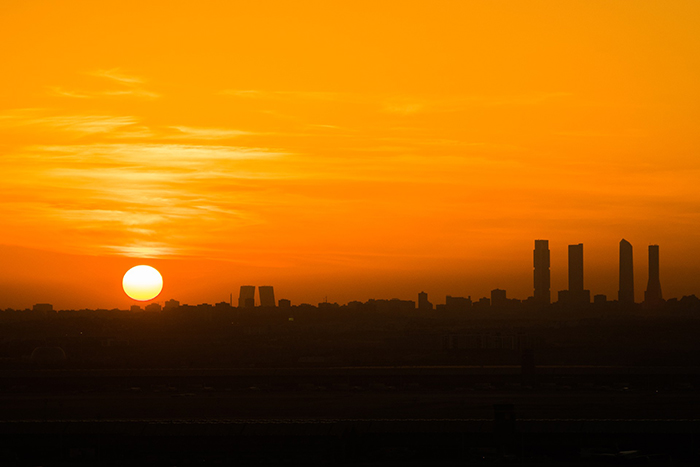 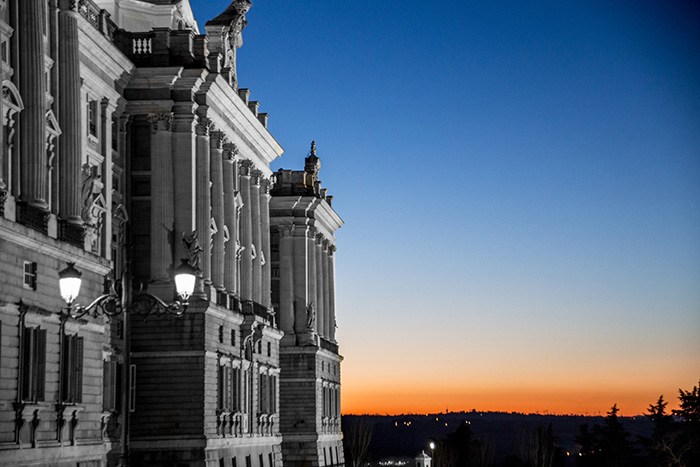 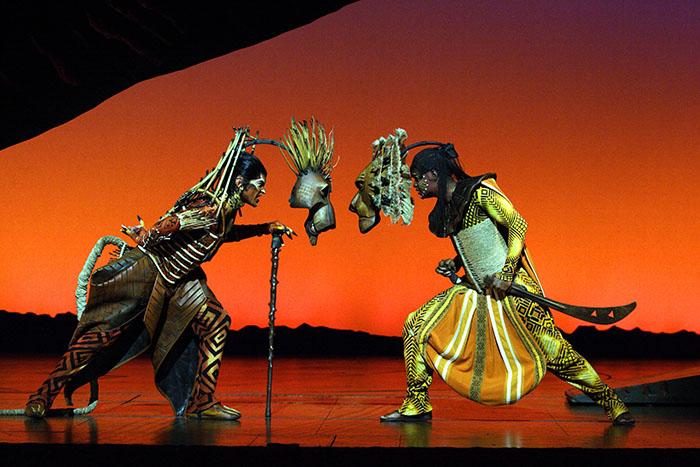 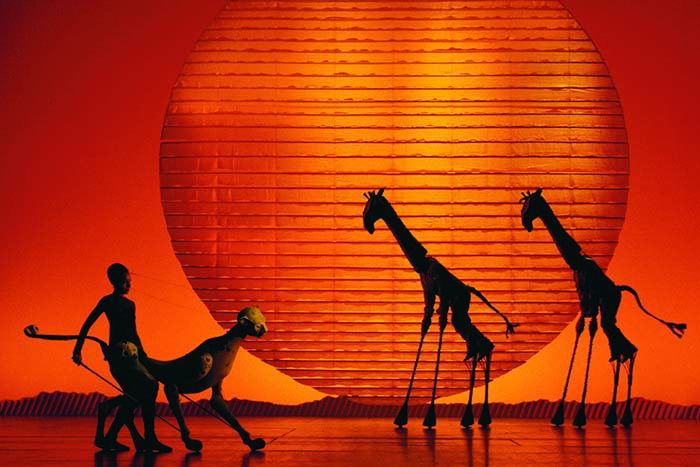 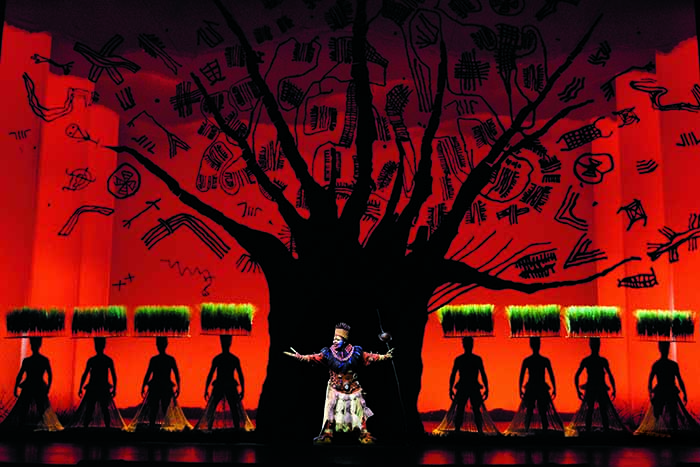 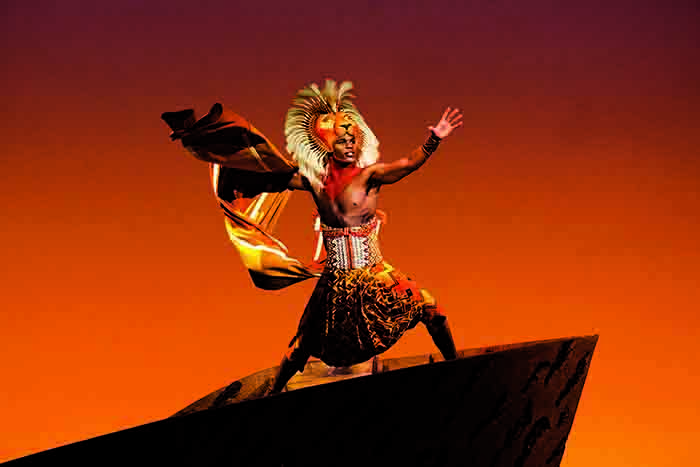