Where should I take a winter break this year? 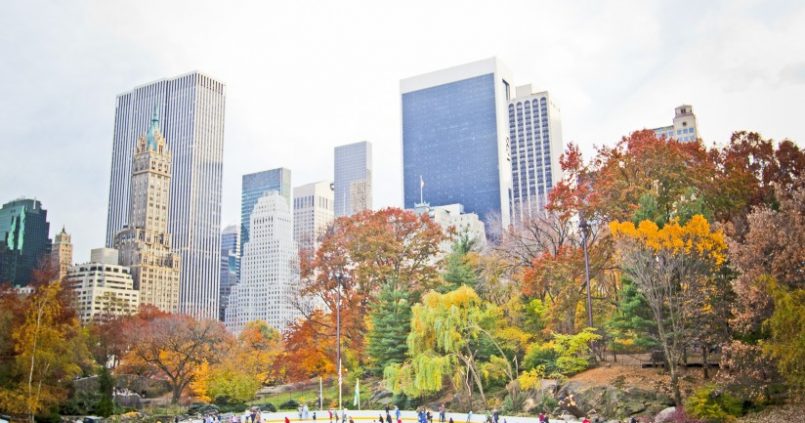 Where should I take a winter break this year?

Now that the excitement of Christmas has died away for another year and we are all settling into the monotony of another cold grey winter at work it seems almost inevitable that thoughts begin to turn to the possibility of a winter break but deciding where to go isn’t always that easy there are so many possibilities and it isn’t easy to know which cities come alive in winter and which would be better seen in the summer.

A recent survey by a UK newspaper identified the best cities in the world for winter breaks this year.

Top of their list was New York. It’s true the city does get quite cold during the winter months often colder than London but what New York does have by way of compensation is snow. There are few places in the world were you can enjoy shopping in some of the best stores in the world and then emerge into a winter wonderland when you are finished.

Madrid is another city where it can be cold in the winter. This shouldn’t be a surprise as at 664m Madrid is the highest capital city in Europe. It is also a great place to enjoy café culture even in the winter. Despite the sometimes chilly weather there are still many cultural experiences to be enjoyed during the winter. One such cultural centre is the Centro, Centro where there are frequently free exhibitions taking place or if you prefer you could just relax and read the newspapers here or take advantage of the free wi-fi to check your email while you warm up before venturing outside again.

Nice has been popular as a winter destination for the British for generations. In the winter the city is less crowded than it can be during the summer months. It is usually warm enough to eat outside at lunchtime but you will still need to bring warmer clothes for the evening. There is plenty of entertainment to be found here at this time of year with galleries and museums in plentiful supply there are also bars and cafés easily accessible to provide sustenance for the cooler evenings.

Barcelona is one city that really is best seen during the winter. Instead of the crowds that frequently throng the city in the summer if you visit at this time of year you will find quieter streets and plenty of opportunities to enjoy some of the best cultural exhibitions in the year. Temperatures here don’t often drop below 5 degrees so Barcelona is certainly one of the warmer options for a winter break.

If the cold weather is less of an issue for you then why not consider Vienna? Temperatures here are very often below zero even in daylight hours but that doesn’t need to be a concern as the streets of Vienna have plenty of life in them even on the coldest day and this is the time to see the city at it’s most beautiful. If you do need warming up then a trip to one of the cities cafés or bars will be able to warm you up without difficulty.