Why you should try the Wembley stadium family enclosure 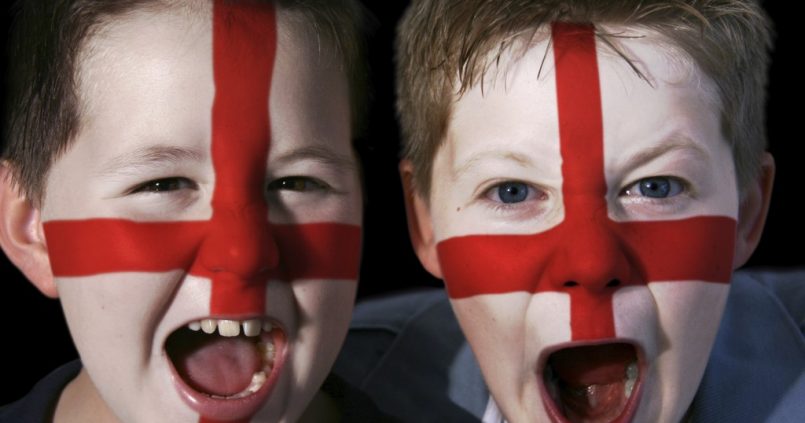 Why you should try the Wembley stadium family enclosure

Watching a football match is one of the great pleasures in a sports fans life and where better to watch than Wembley stadium the traditional home of English football. Wembley has played host to many famous matches and the chance to cheer their favourite team to victory there is one that no football fan would willingly miss. Bringing the delights of a football match to your children can be a challenge especially when they are younger. Older children will love joining in the shouting and following the match but for younger children the atmosphere may be intimidating.

Wembley stadium is the second largest stadium in Europe. Being in a large crowd all shouting and screaming is not something that every child will enjoy.

How do you take the first steps and bring children to a football match there? Wembley stadium have a solution to this problem. They have a designated Wembley stadium family enclosure.

Normally when you attend a football match you have no control over who you end up next to in the stadium. You might be fortunate and be with some great people but you can’t guarentee that. If your immediate neighbours happen to be people who dislike children or are not family friendly for any reason then you are stuck with them for the duration of the match. If you choose to buy a ticket for the family enclosure then you know that you are going to spend your time with other parents who are likely to be much more understanding when you children want to move about or talk about something entirely unrelated to sport at the most crucial point of the match.

Save money with the Wembley stadium family enclosure

There is another great reason to choose to sit in the Wembley stadium family enclosure. Tickets in the enclosure generally work out considerably cheaper for families than buying tickets to sit elsewhere. The family enclosure is a fun way to enjoy football. Choosing to buy family enclosure tickets will save you money and help to ease your children into the habit of watching live football matches. It will encourage them to enjoy football in a non-threatening family friendly way. During a match you will find lots of children happily watching the action on the pitch together or if they are younger ignoring the game and doing their own thing. There is likely to be plenty of face paint and wigs in evidence in the enclosure especially if it is an important match where England are playing. Whatever else you find there you are sure to find a friendly atmosphere where parents and children can spend time together enjoying the thrill of live sporting action.